The Passing of Our Founder and Friend 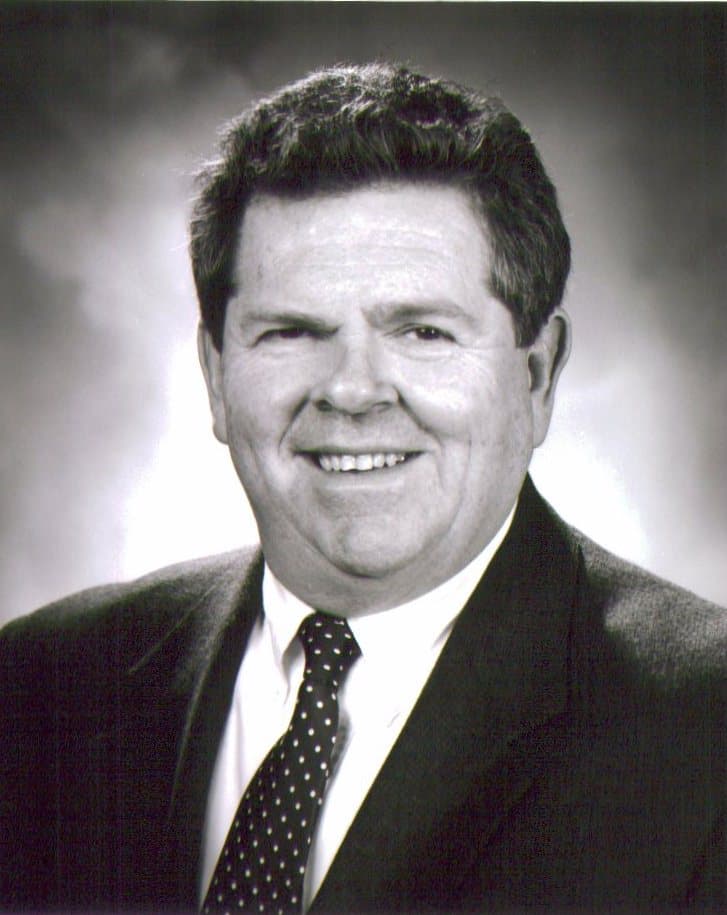 It is with great sadness that we inform you of the passing of Albert Pritchard, founding partner of Pritchard, Bieler, Gruver & Willison, P.C., and one of the original partners of the former Niessen, Dunlap & Pritchard.  Al passed away on November 19, 2019.

Al worked hard from his humble beginnings in the Olney section of Philadelphia through service with the U.S. Army, an education at the University of Pennsylvania, and creation of a very successful local CPA firm that started with just three accountants.  Even though numbers were his job, his career was based on helping people.  Clients and firm staff respected the man and an intelligence that was exemplified by his ability to calculate a difficult tax return in his head.  His colleagues will miss his storytelling during the long days of tax season.  Above all professional accomplishments, kindhearted and full of faith are adjectives used by many to described Al.

Al is survived by his beloved wife Barbara, two sons Rob (with wife, Anne) and Glenn (with wife, Theresa), and four grandchildren.